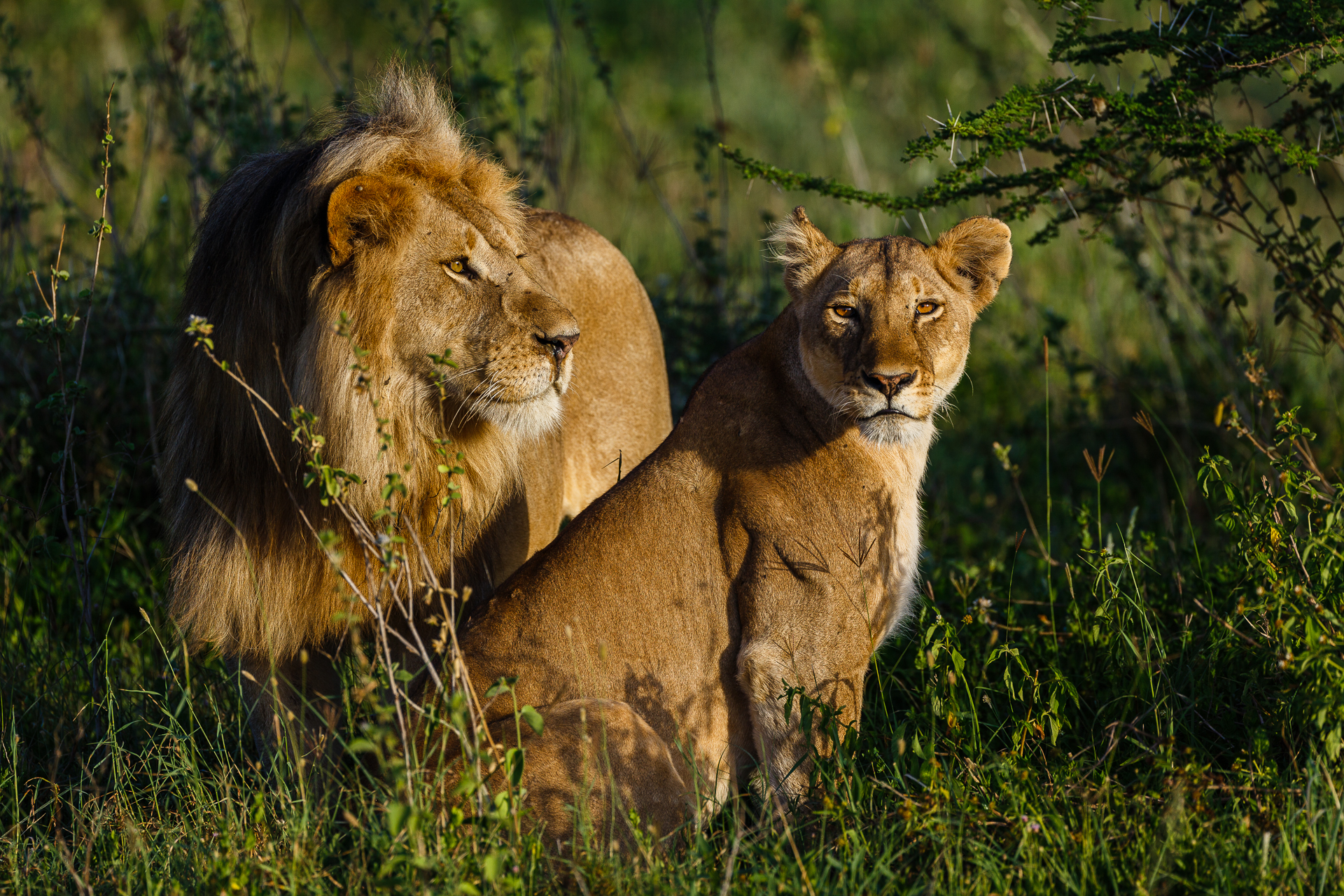 I’ve tried to learn to play the guitar all my life and I always failed.

At school, my class was playing the flute, everybody else the guitar. I never got the chance and never tried.

Growing up I loved to sing and dance, but I’m not a good singer and soon I realized ballet was not my call. I’ve spent countless afternoons with my friends dancing to Madonna’s music and dream that one day, I could be like her, shameless, on a stage, making people happy.

During my years in Sicily, where I was born, I’ve learnt Salsa, Merengue, Belly Dance, Flamenco and everything else that could make my body move. I’ve been singing unsuccessfully in the car or in the shower…

In 2005 I moved to Africa, where I’ve found love. Not only with this unbelievable continent, but with a fabulous man, that unfortunately after 15 years together, has joined the angels, leaving me confused, scared and alone.

My working career has been always in tourism, there is nothing more satisfying for me to make your holiday an unforgettable one. I moved to Kenya in 2008 where I started to work in the Safari industry.

After a few years of organising safaris, I’ve studied to become a safari guide, getting the Bronze level, but my talent in getting geographically displaced (lost) was, and still is, the biggest issue.

I’ve been a tour leader for Italian and French tourists all over Kenya, then finally, in 2013 I’ve joined Sunworld Safaris and became Mara Bush Camp Private Wing manager. There I discovered that I belong to the bush.

This October I moved to Lions Bluff, a luxury lodge in another beautiful area of Kenya, the Lumo Conservancy, still with the same company that has believed and trusted me for many years.

It is them that I have tasked to organise our first Ukulele Safari...

From the talented and creative mind of @varenovama

One of the most powerful things I appreciated duri

Here we go… No words to describe the excitement.

Some of us are traveling today to join this amazin

4 days to go! Follow us while we live the musical

After more than 1 year of dreaming talking and pla

Life in the bush…

Not only ukuleles. Today i had the opportunity to

Time by Hans Zimmer Another amazing sunset at @li

What is the ukulele pratice Journal? It s just a s

When everybody sleeps there are very interesting a

What is Kenya all about? It’ s a timeless experi

Many schools in Kenya offer music lessons, but children have no instruments. We have created this Ukulele Safari line to raise funds to purchase Ukuleles for these children. Everyone deserves the opportunity to learn and enjoy music. Stay tuned! Dismiss